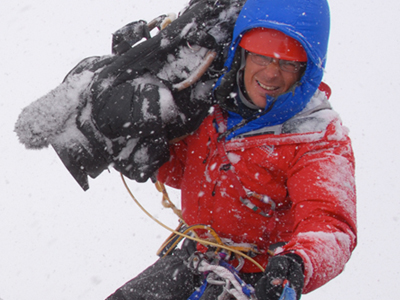 In a career spanning over 30 years and approximately 70 films, Keith Partridge has been capturing the essence of ‘in-your-face’ adventure that continues to push the limits of television, cinema and media production in the world’s harshest environments; from the summit of Everest and the South Pole, to uncharted cave systems deep in Papua New Guinea, the world’s most iconic mountain faces and first ascents of mountains and cliffs in the ‘Lost World’ of Venezuela, Oman and Greenland.

He has received an ‘International EMMY for cinematography’ for his work on the BBC’s flagship series ‘The Human Planet’, the Guild of Television Camera Professional’s ‘Award for Excellence’ for the filming of exploratory expedition in the heart of Venezuela and the International Explorers Festival ‘Camera Extreme Award’ for his work on the BAFTA Best British Film ‘Touching the Void’. Other productions in which he’s been involved have won dozens of international film awards. In 2019 he was awarded the ‘Grand Prize’ for his contribution to mountain filmmaking from the International Alliance of Mountain Film (representing all the major mountain and adventure film festivals around the world).

In May 2012, Partridge reached the summit of Mount Everest filming inspirational media content for Samsung alongside mountaineer Kenton Cool. Together they fulfilled 90 years of Everest history and 88 years of Olympic history by delivering a 1924 Gold medal to the summit in the run up to the London 2012 games. He subsequently carried the Olympic Torch the day before the games opened.

His cross-genre work has taken him to all seven continents and has been shown on the BBC, National Geographic, Discovery, Channel 4, C5, ITV, Pathe Films, and 20th Century Fox. He has lectured on filmmaking to the Royal Television Society, HFF in Berlin, ZeLig Documentary Film School in Italy, BAFTA, International Conferences, and the Royal Geographical Society.

As Producer / Director he has produced media content for numerous brands ( e.g. Samsung, Berghaus, Harvey Maps) and his recent multi-award winning feature documentary ‘Bonington : Mountaineer’, has screened in festivals and cinemas across the world. His film ‘Shared Vision’ was broadcast by the BBC in August 2020.

Written articles have appeared in many of the UK’s climbing and outdoor magazines and his international award-winning book ‘The Adventure Game’, charting his experiences in filming at the ends of the earth was published in June 2015 and won the Jury Award at the prestigious Banff Mountain Film and Book Festival. 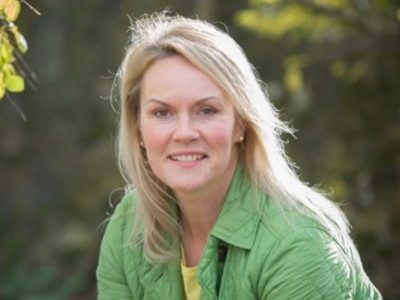 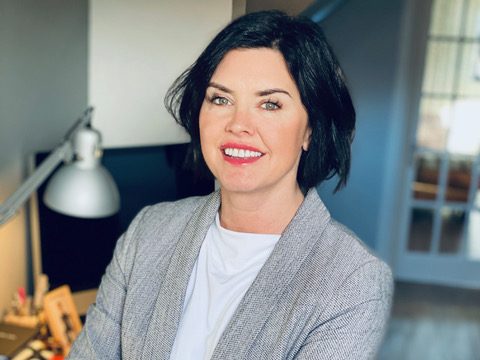 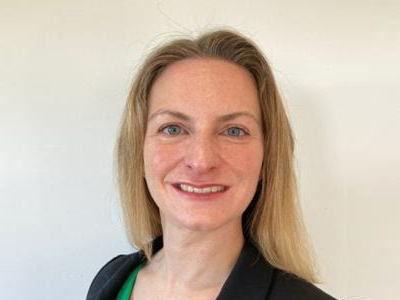